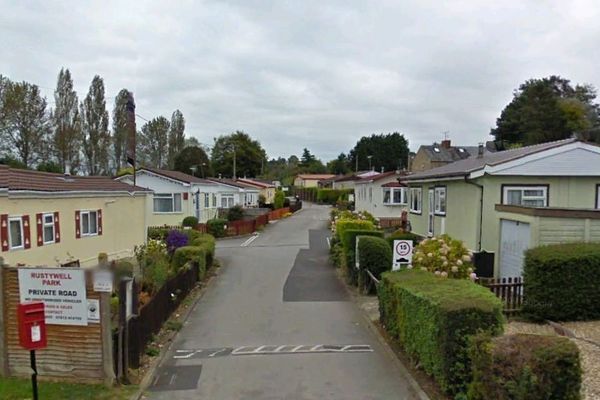 Yeovil, Somerset These details were last updated on 30th November 2020

These Park Rules form part of the Written Statement under the Mobile Home Acts 1983 and2013 (asamended}. They are for the good management of Rusty Well Park and the benefit of all Residents. Rusty Well Is a Retirement Park for the "over fifties" only. Rusty Well Park is owned by Rusty Well Park Limited - hereinafter called "The Company".

15. Residents or their visitors must not drop litter or deposit rubbish on any part of the Park.

16.Wheelie bins and recycling boxes should only be placed in authorised collection points so as not to obstruct roads.

17.No offensive weapons, firearms or other offensive objects are permitted on the Park. It is forbidden to act, or to cause or permit any other person to act, in an offensive manner which causes a nuisance or annoyance to other Residents, The Company, its employees, agents or any other Park users.

18.Satellite dishes will e allowed with written approval of The Company provided they conform to any planning requirements in force from the time to time.

20.FIRE HYDRANTS AND FIRE EXTINGUISHERS located on the Park are for emergency use only. Residents should acquaint themselves with the location of the nearest appliance and the correct use of that appliance.

21.A suitable FIRE EXTINGUISHER must be installed in each Home and be readiy available in an emergency.

22.Bonfires and barbeques are not permitted.

24.Residents are responsible for arranging full insurance Cover for their Homes and to provide the Office with Cover Notes annually.

25.The number of pets in a home is restricted to two, whether two small dogs, two cats, or one of each. Aggressive or noisy dogs will not be allowed on the Park, nor will large breeds –Alsatians, Rottweillers, Pit Bulls, Bull Terriers and any other breeds listed in the Dangerous Dogs Act. Dogs must be kept on a leash at all times on roads and footpaths within the park. Wild animals are not to be kept as pets under any circumstances, whether inside or outside the home.

26.Musical instruments, CD players and/or any other appliances and all motor vehicles must not be used in a manner likely to cause nuisance or annoyance to other Residents, especially between the hours of 10:00 pm and 08:00 am.

27.All vehicles must be driven with due care at all times and not exceed the Park speed limit, which is 10 miles per hour. Vehicles may be parked on the roadways only for the purpose of loading or unloading, which must be carried out in the shortest possible time so as not to cause obstruction to other road users. Vehicles must not be left unattended for more than 10 minutes.

28.All vehicles must be taxed and insured as required by Law and drivers must hold a current Driving Licence and appropriate Insurance Cover. It is the Owner’s responsibility to ensure that the Insurance covers them whilst using their vehicle in the roads and car parks of the Park. Disused vehicles and untaxed vehicles are not allowed.

29.At night all vehicles should be driven with the minimum of noise and with dipped headlights.

30.Parking of commercial vehicles is not allowed unless authorised by The Company.

31.Motor caravansand touring caravans may only bebrought onto the Park after written permission has been received from The Company. Such vehicles, when permitted on the Park, are to be parked where indicated by The Company.

32.Residents renting garages on the Park do so at their own risk and on the understanding that no claims will be brought against The Company in the event of damage to their vehicles whilst garaged. No separate containers of petrol or other flammable materials may be kept in garages and garages are to be used for vehicles only and not as workshops or stores.

Park Home Living Disclaimer:
Park rules have been downloaded from the relevant licensing authority and were correct at the time of publishing. Uploaded Date 29th November 2020

Other Park Home Estates in the Area 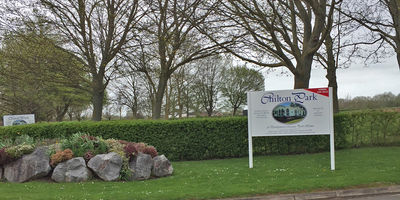 The west country welcomes you to its newest, most exclusive development of retirement or semi-retirement homes. Located in the beautiful market town of Bridgwater, Somerset and within easy reach of... more 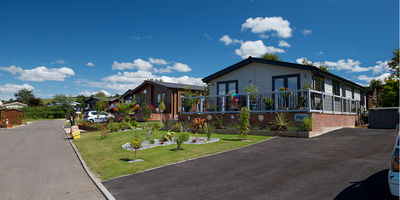 We regret that we currently do not have any availability at Otter Valley Park, however previously owned homes may occasionally become available through local Estate Agents. Otter Valley is a... more

This beautiful new park home development is conveniently located to Poole Harbour, which offers an assortments of leisure activities and places to visit such as water sports, access to Sandbanks... more

These details were last updated on 30th November 2020