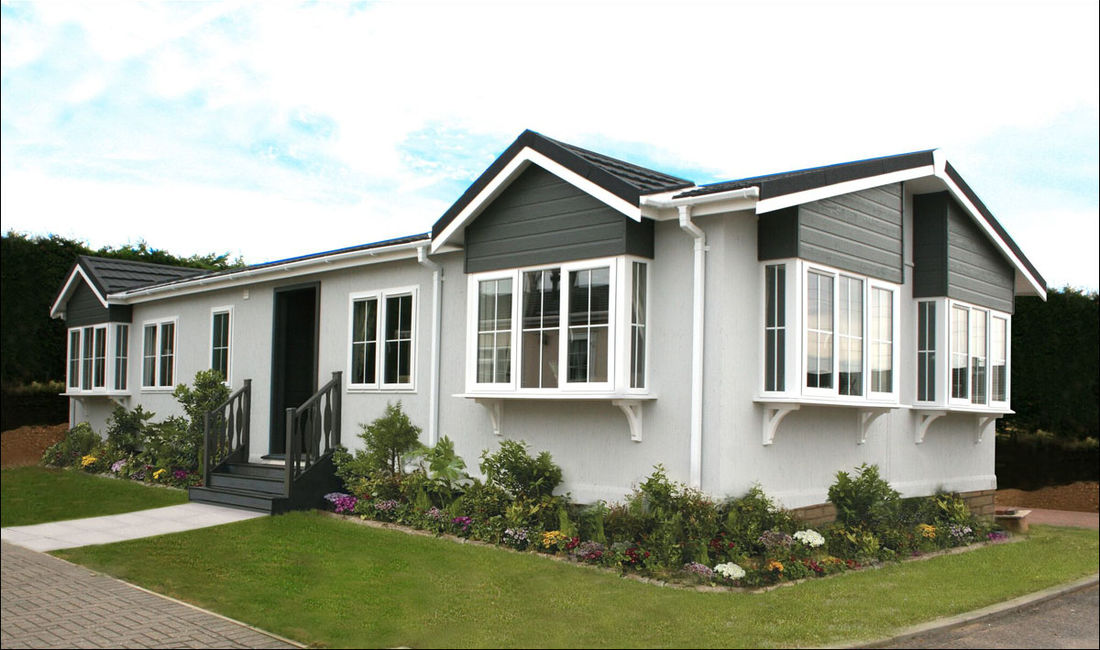 Mobile home residents are to receive greater protection from dishonest site owners seeking to make a profit at their expense, thanks to plans announced yesterday (22nd October 2018).

Over 85,000 families live on 2,000 park home sites across the country, including many older people, but a small minority of dishonest site owners abuse their position - intimidating residents and neglecting their duty of care.

The changes that will be made will prevent site operators from burdening residents with unfair and unnescessary charges, providing greater transparency and clarity for those who live on the site and putting cash back into resident's pockets.

There will also be better guidance available on what to do if residents feel they are being harassed by their site owner.

"Everyone has a right to feel safe and secure in their own home.

"We know some people in mobile homes have been ripped off by rogue site owners who charge excessive fees and harass residents.

"To stop this, councils will be given greater powers to ban site owners who do not meet the standards expected of them. We will make sure they have the tools needed to protect the vulnerable, while allowing honest operators to flourish."

Some mobile home owners have reported management charges increasing by as much as 50% year on year and some residents paying additional fees of up to £300 a month.

Often these site owners make it difficult for residents to raise their concerns, given their complex management structures. There have been reports of site owners trading under a number of different names.

In one case a site owner was involved with around 13 companies under one holding company. This caused complications and extra expense for residents during court or tribunal cases and for local authorities when issuing enforcement notices.

Ministers will be making regulatory changes and legislation will be introduced in due course when Parliamentary time allows.

These will be the biggest changes to the sector since the Mobile Homes Act 2013 was introduced and will have an impact on those living in park homes, most of whom are elderly and vulnerable.

The government will set up a new working group to develop and share best practice on how to improve the process clearer and easier to navigate.

These measures will build upon comprehensive action by the government to make the housing market fairer for everyone.